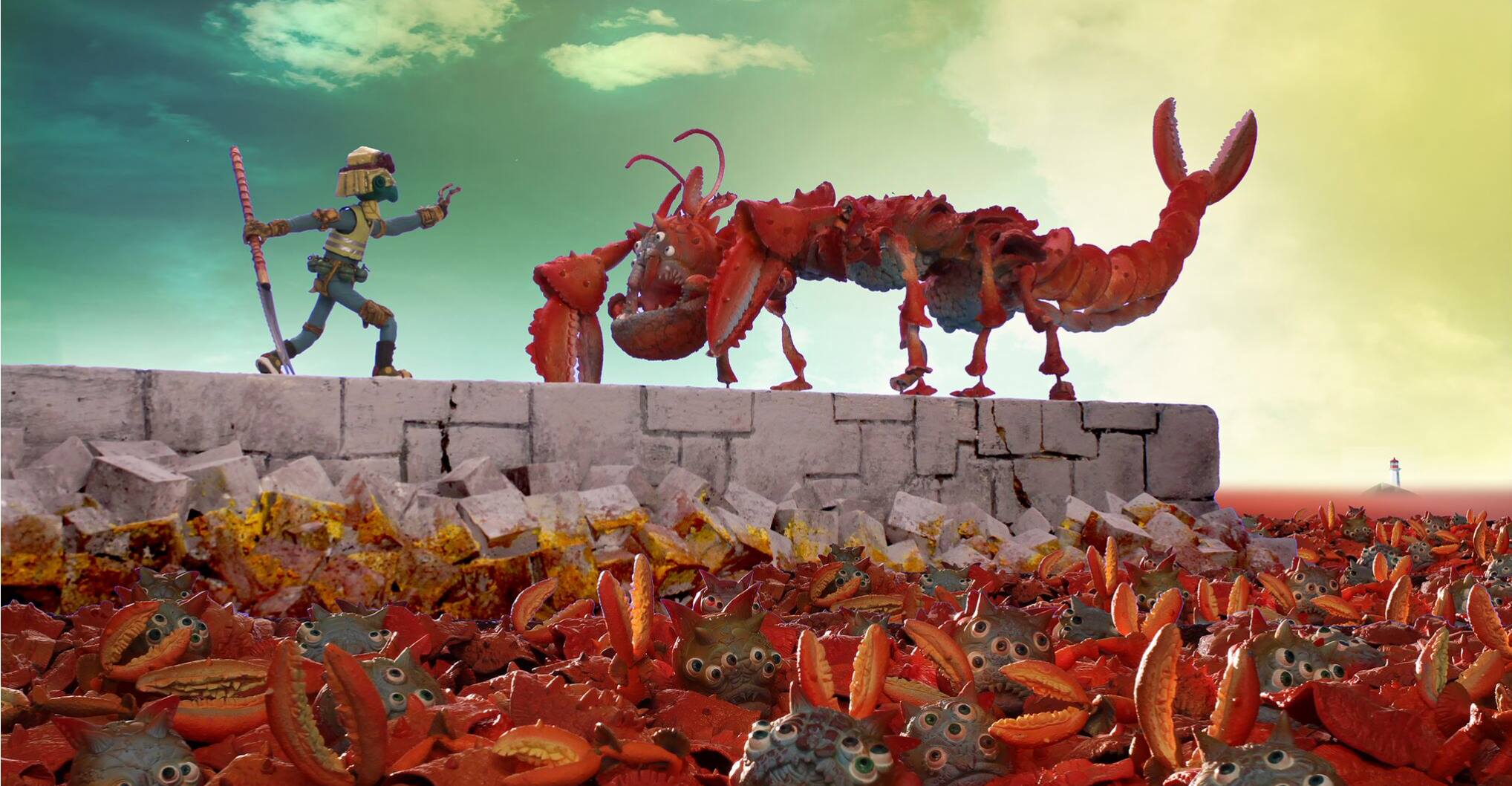 Scientists have a lot to say about how the world came to be. They argue that man were once apes that were once amebas that came from lightening striking the atmosphere and creating life.

However, there are other places to look for answers. And you might not like what you find inside of those science books.

Another great place to look for answers is the bible. God wrote this book through man so that we might have answers to the most important questions, especially the ones that have to do with who we are and where we’ve come from.

The Bible has a lot to say about where we come from. While we rely a lot on science, scientists might not have the answers to everything.

Which is why you should look to the holiest of books to learn how we came about.
Here are a few things the Bible has to say about our origins:

1. He created us in his image

For a lot of this, we’re going to be looking to what the Bible says in the first book: Genesis.
It also says that he created us in his image.

And because of that human beings should understand how special we are to God.

2. It took 6 Days to Create the World

In Genesis, it says that in the beginning there was nothing. And then God created a whole lot of something. He created the entire world in 6 days and on the seventh he rested, which is why we have the Sabbath.

God’s immense power is demonstrated in that he managed to create everything that ever existed in the span of a less than a week.

Here the Bible offers another explanation of how the world came to be.

There wasn’t a big bang, and the world was not an accident.

3. Adam and Eve lived in Eden

God created the first humans and put them in paradise. This was God’s original plan for the human race was for us to live in paradise and in the constant presence of him.

However, we see things go a little awry in Genesis with these first humans. God gave them the opportunity to screw up, and well, guess what they did….

God gave Adam and Eve one instruction: Don’t eat from the tree of the knowledge of good and evil. Satan manages to wiggle into the garden (God seems to have a soft spot for all his creations, even the fallen angels) and convince Adam and Eve to disobey.

They end up eating from the tree and getting the human race kicked out of paradise, separating humans from God until the second coming.

5. Which brings us to where we are now…

Learn more about the book of Genesis from the video below!