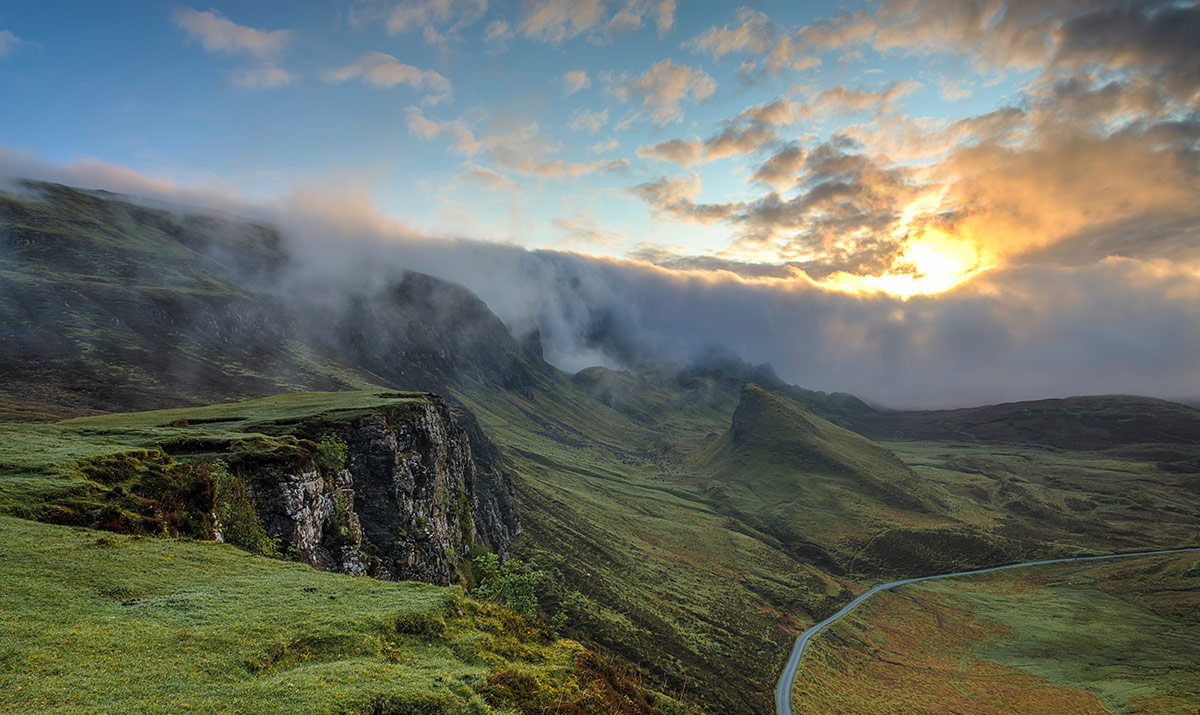 There are plenty of people who think that science holds all the answers. As we are becoming reliant on technology, we start to believe that those creating it must be right. Scientists mostly believe in evolution. And it sounds somewhat reasonable given their evidence.

However, the studies are skewed. Much like in the Roman Days of Christian persecution, scientists who believe and publish evidence supporting creationism are persecuted. Doing such a thing leads to their rejection from the scientific community on the basis that they don’t do good science.

Contrary to that belief, there is plenty of reasons to believe in a higher power over the so called facts science has to offer. While we live in a world dominated by technology, sometimes faith offers a genuine answer to our questions.

Here are several reasons why you ought to believe in a God over the myth of the big bang.

1. Nature is too Complex

If you’ve ever looked around at the world, you might notice that nature and biology are incredibly complex. It’s very difficult to believe that things as complex as humans and animals and the entire planet came from an accident.

A great example is that of the giraffe. It has a valve in it’s neck that allows it to put its head up and down without disrupting blood flow to it’s brain and killing it. How could giraffes had evolved to have that valve if the first giraffes would have died from irregular blood flow?

There is even research that suggests that it would take too long for the entire world to evolve the way it has.

2. Science Doesn’t have all the Answers

While science is important, it’s equally important to realize that a scientist doesn’t have all the answers to the world. The world of science can’t answer questions about ethics and emotions.

You should look to a higher power when it comes to understanding matters of the heart.

When people do good things, it isn’t because of science. It’s because there is something in human beings that makes us care for one another and love each other.

Because kindness is a quality that humans have, it suggests that we were created by a higher power that is infinitely loving.

According to science the only reason that an organism would do something selfless is to further its genes. This kind of explains a mother’s love for their children.

However, this does not explain why human beings go out of their way to help one another for any other reason than familial reasons.

Human kindness cannot be explained by science because it does not necessarily further the survival of genes. Because of this, there must be another explanation for human kindness – and human existence – of which the best is that there is a God.

If you want more reasons to believe in God, then check out the video below!